The Eyre Peninsula is a large, triangular peninsula along South Australia’s coastline. Bordered by Spencer Gulf to the east, the Great Australian Bight to the west, and Gawler Ranges to the north, Eyre Peninsula is a large but sparsely populated area and home to around 60,000 people, but don’t let that fool you – there are countless things to do on the Eyre Peninsula. The traditional home of the Barngarla indigenous peoples, Eyre Peninsula was used as a whaling and sealing base before the first permanent settlement was established at Port Lincoln in 1839. The Clare Valley is a popular tourist and wine-growing region in South Australia. About 100 kilometres north of Adelaide, the Clare Valley is the traditional home of the Ngadjuri indigenous people and was first settled by Europeans in the early 1840s. Centred around the town of Clare, the area is today home to almost 10,000 people and nearly 50 separate wineries, giving tourists many things to do in the Clare Valley. The Barossa Valley is one of Australia’s premier wine producing regions. Located about 60 kilometres north-east of Adelaide, the Barossa Valley is the traditional home of the Peramangk, Ngadjuri and Kaurna indigenous peoples. The first European arrivals were English and German settlers in the 1830s, and today it is home to over 20,000 people which allows for an amazing array of things to do in the Barossa Valley. The Adelaide Hills is one of the most intriguing areas of South Australia. It covers a large hilly area directly to the east of Adelaide. Although many areas of the Hills are quite close to Adelaide city, it feels a genuine world away from the big city but still there many things to do in the Adelaide Hills. Adelaide is the capital city of South Australia and a fantastic spot to explore. Located on Gulf of St Vincent in the south-eastern corner of the state, there are many places to visit in Adelaide (just see below in this post). Fun facts include the city of Adelaide has a population of 1.4 million people, is the traditional home of the Kaurna indigenous people and is sometimes referred to as the “City of Churches”. 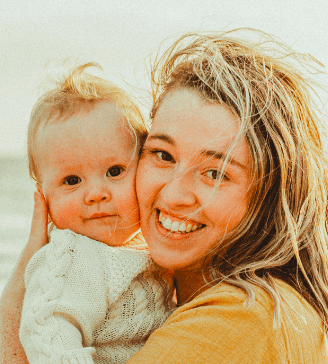 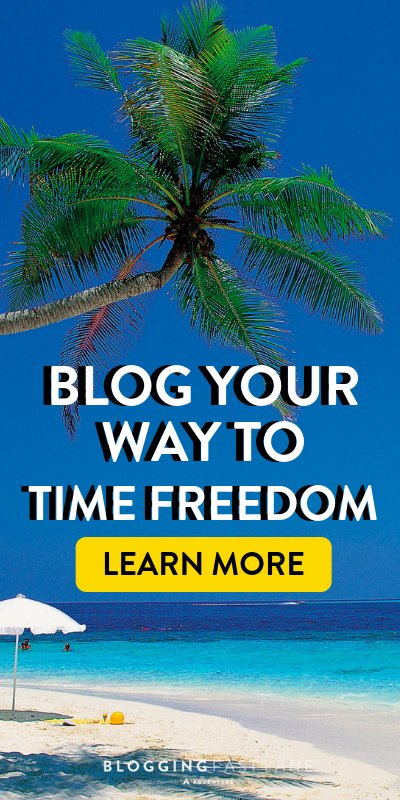 Features amazing photos of the beautiful state of SA from members of the South Australia Road Trips Facebook Group!